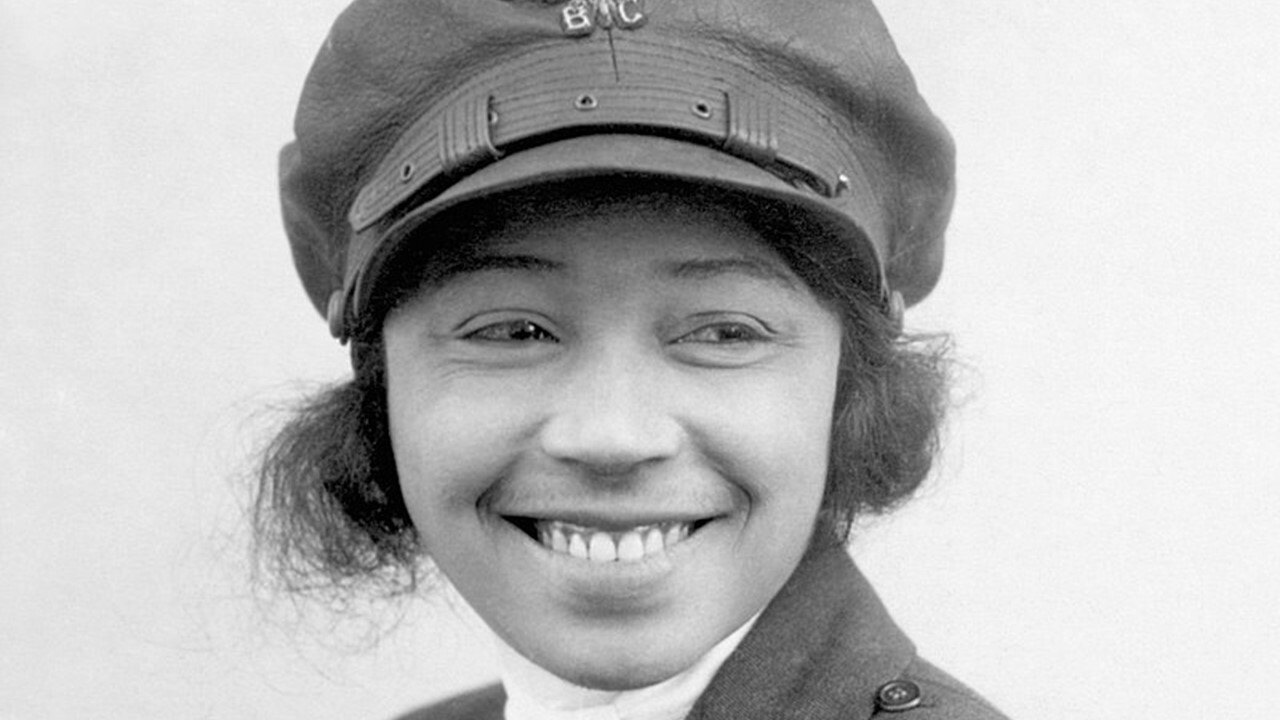 Elizabeth “Bessie” Coleman was an aviator. Not an unusual career path for people these days – but Ms. Coleman was unique. In 1921 she became the first Black woman to ever earn a pilot’s license. Being a woman and being Black both disqualified her from any U.S. flight schools, so she saved enough money to learn French, move to Paris and enroll in aviation school. Her dream was to start a flight school for Blacks that would also admit women but she never got the chance to realize her vision. She died at age 34 while riding in a plane piloted by her mechanic when it flipped during a dive. When asked about her dreams of flight, Coleman, a woman of few words said, simply –

“I refused to take no for an answer.” 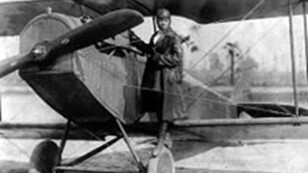 This week, I invite you to consider a time in your life when someone told you, “No.”

How did you respond?